The London-listed lender, which is Georgia's largest bank, said its quarterly net profit came to 130.1 million Georgian lari ($48.9 million), up 35% from the year-earlier quarter.

TBC's gross loans and advances to customers rose 7.8% in the quarter to GEL10.37 billion. The bank's net interest margin, the difference between the money it earns on loans and pays out on deposits, came to 6.7% for the quarter, down from 6.9% the prior quarter, according to MarketWatch.

TBC reiterated its medium-term targets, including loan book growth of around 10% to 15%, and a return on equity of above 20%. 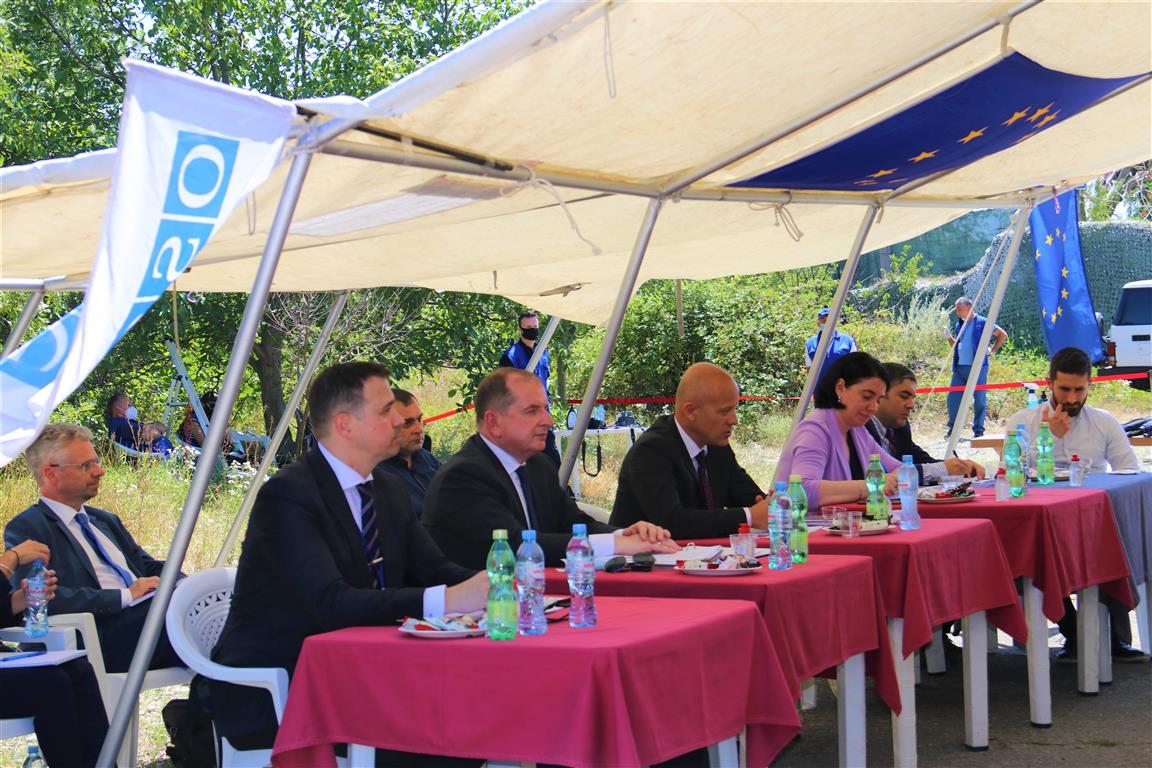 The population of Bakuriani, a city in the Borjomi municipality of Georgia, will benefit from improved public transport and services thanks to a €5...

The FDA increased the list of toxic hand sanitizers. Earlier this month, FDA has seen a sharp increase in hand sanitizer products that are labeled to...

Synairgen plc, the respiratory drug discovery and development company which originated from research at the University of Southampton, is pleased to... 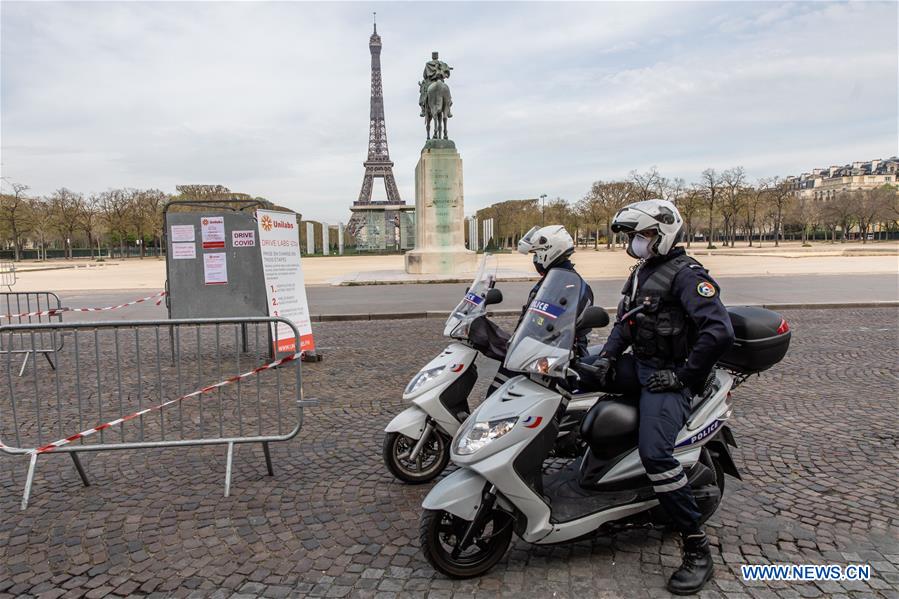 The FINANCIAL -- Characteristics that meant you thrived or withered in lockdown have been identified in new research by emlyon business school.

Ericsson reported its second-quarter 2020 results, which shows that the gross margin was higher than expected. Ericsson’s position could also be... 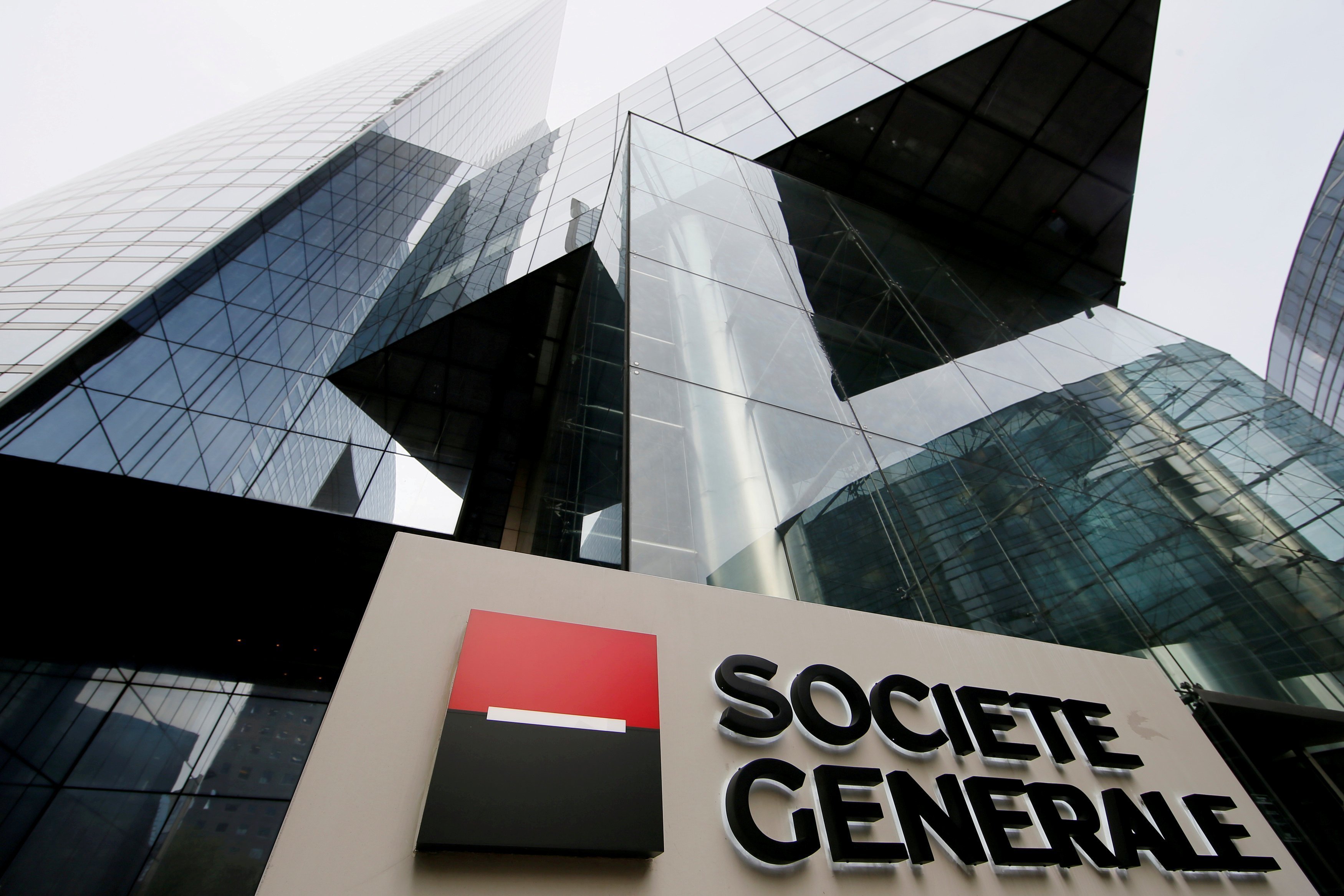 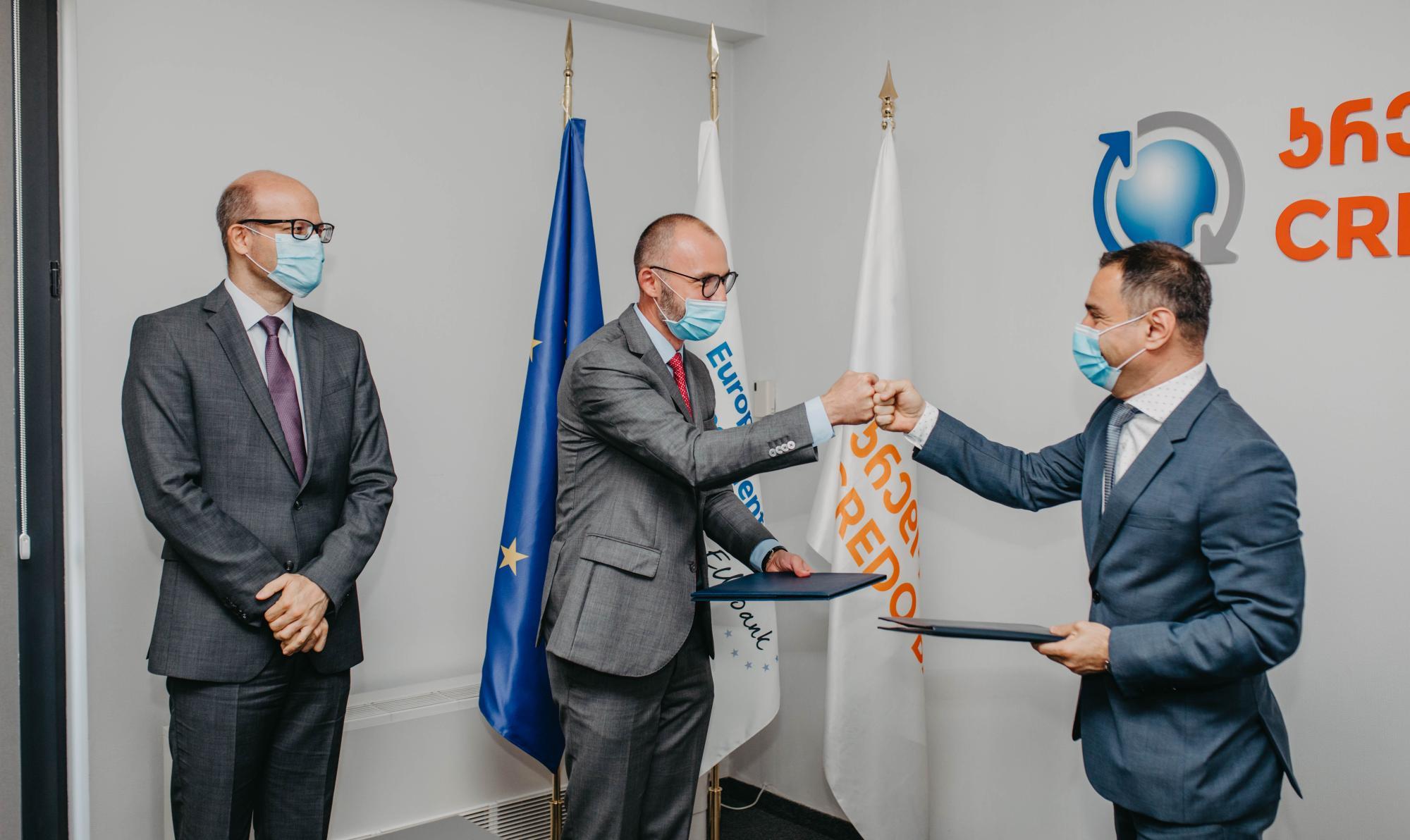 The EIB will lend EUR 10 million in synthetic local currency to Credo Bank, the leading actor on microfinance market in Georgia predominantly servicing... 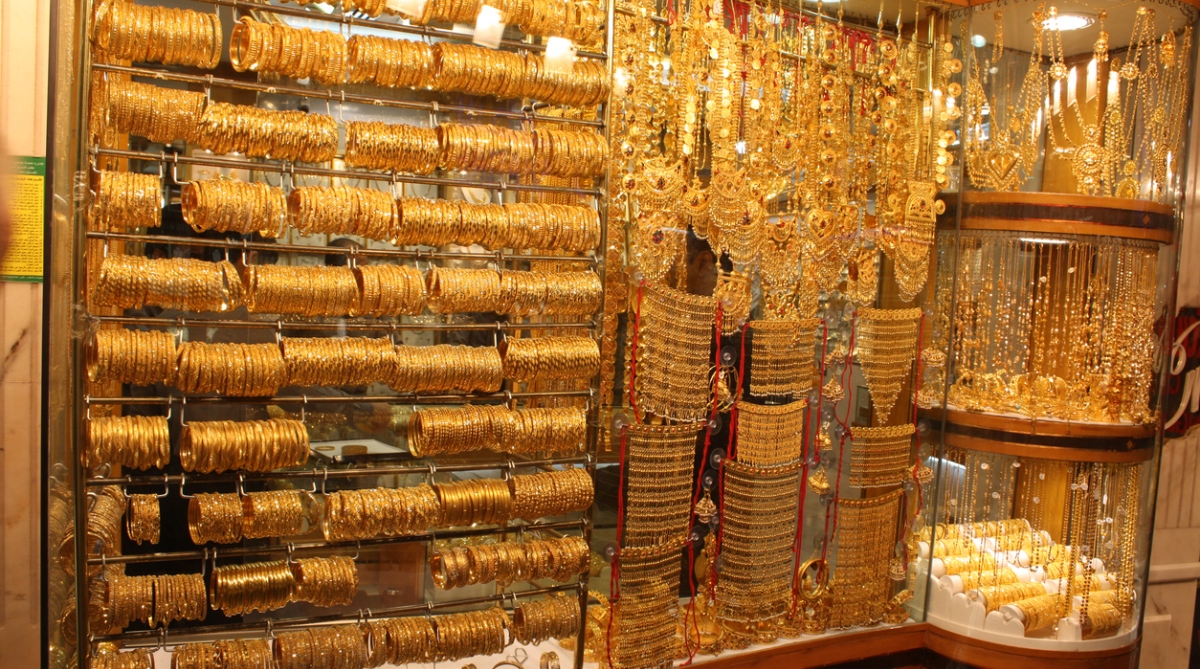 Gold hit its highest price for the first time in 9 years. After a 18% surge in 2019, gold prices have moved sharply higher this year. The positive...