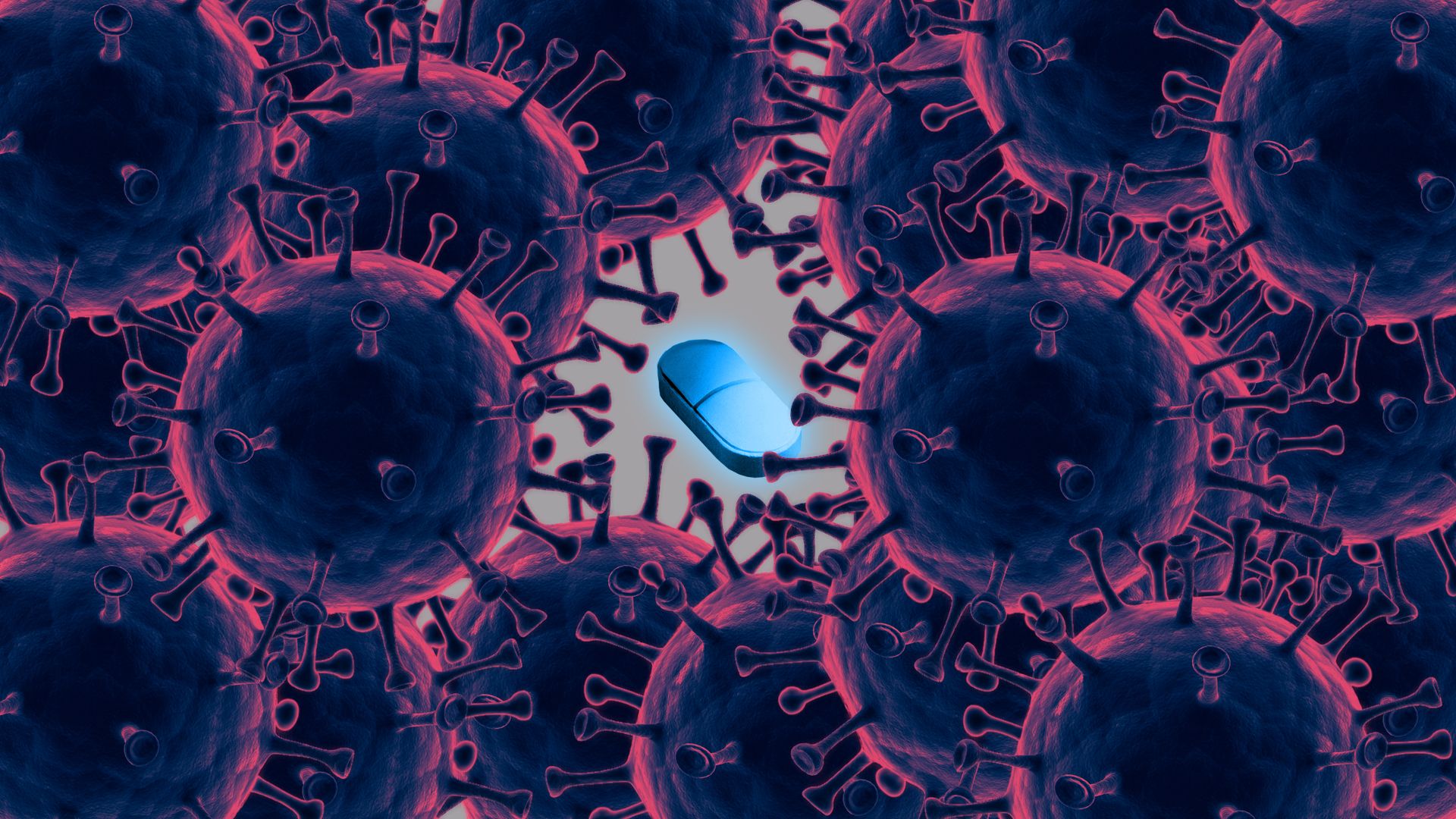 The FINANCIAL -- Antimicrobial resistance remains a serious threat to the health of people in England, with 178 AMR infections diagnosed each day, according to a PHE report.

The antimicrobial resistance (AMR) report, published at the start of World Antimicrobial Awareness Week (WAAW), 18 to 24 November, shows there were an estimated 65,162 AMR infections diagnosed in 2019, up from 61,946 in 2018.

AMR occurs when bacteria, viruses, fungi and parasites no longer respond to the drugs designed to kill them – it can cause serious complications, including bloodstream infections and hospitalisation.

Public Health England (PHE) is urging people to help tackle AMR by taking their doctor, pharmacist or nurse’s advice to only take antibiotics when needed.

Antibiotics are vital to the treatment of bacterial infections such as pneumonia, meningitis and sepsis. They also help to protect against infection during chemotherapy, caesarean sections and other major surgeries.

However, they are sometimes used to treat coughs, earache and sore throats where they may have little or no effect.

When antibiotics are used and overused, the bacteria they are meant to kill can adapt and develop resistance, making these life-saving medicines ineffective when they are most needed.

The new report shows that antibiotic consumption continues to fall year-on-year. In 2019, total consumption fell to 17.9 defined daily doses per 1,000 people per day, compared to 19.4 in 2015.

This is driven by a continued decrease in general practices, where most antibiotics continue to be prescribed, as well as in the dental sector. GPs have been supported to reduce their prescribing through antimicrobial stewardship interventions and NHS improvement schemes.

Hospitals and other community settings have seen increases in antibiotic prescribing. This is because bloodstream infections, which must be treated with antibiotics, are on the rise and are generally treated in these settings.

We want the public to join us in tackling AMR – listen to your GP, pharmacist or nurse’s advice and only take antibiotics when necessary.

It’s worrying that more infections are becoming resistant to these life-saving medicines. Taking antibiotics when you don’t need them can have grave consequences for you and your family’s health, now and in the future.

WAAW aims to increase awareness of global antimicrobial resistance and to encourage best practice among the general public, health workers and policy makers to avoid the further emergence and spread of drug-resistant infections.