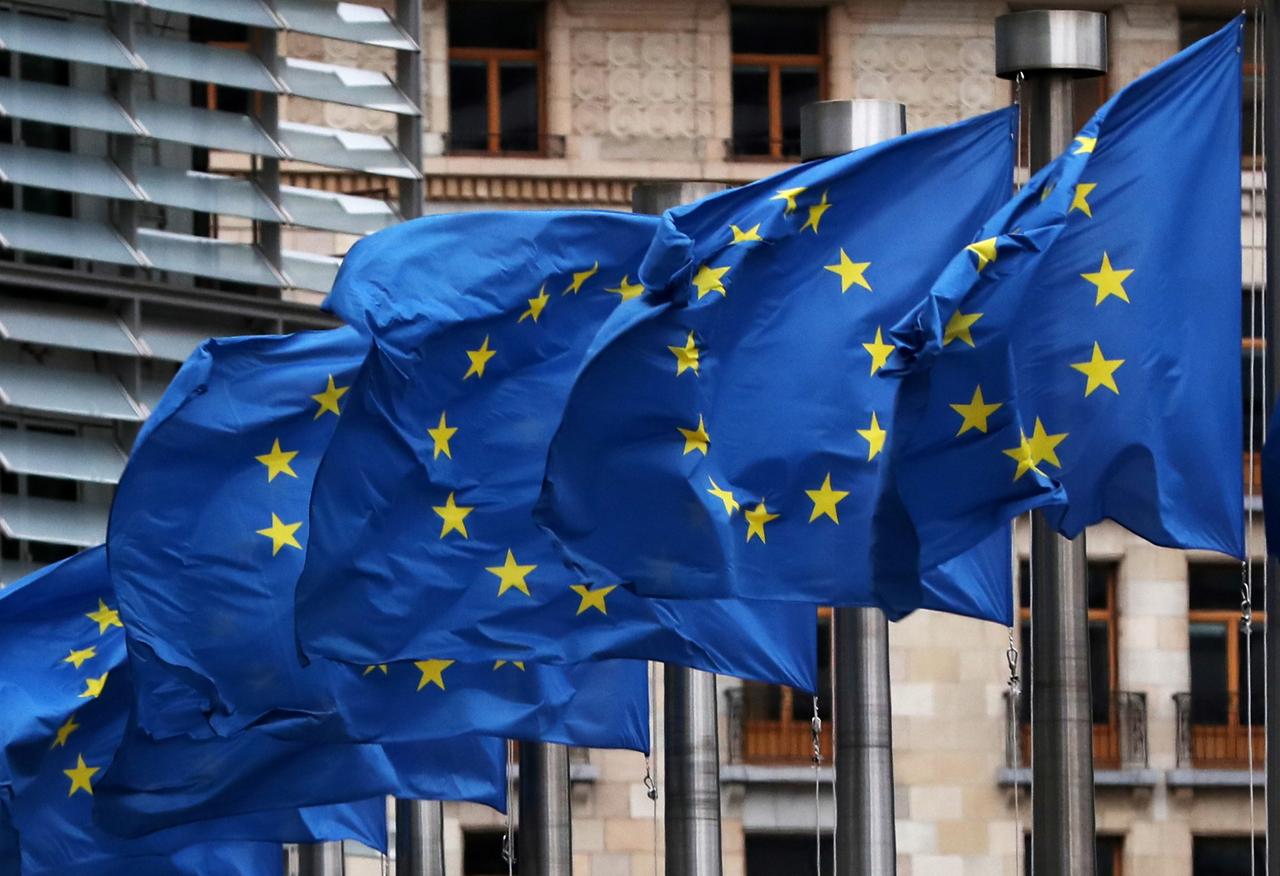 The FINANCIAL -- On September 16, The European Parliament’s Foreign Affairs Committee has approved a report on Implementation of the EU Association Agreement, initiated by Sven Mixer, with Georgia. At the plenary session, 552 MEPs voted in favor of the document, 61 against and 78 abstentions. The report says that Georgia has remained committed to the implementation of the Association Agreement and the Deep and Comprehensive Free Trade Area and is continuing its alignment with the EU standards, which is bringing increasing benefits.

In June 2014, the EU and Georgia signed an Association Agreement (AA), which entered into force on July 1, 2016. This, along with the Deep and Comprehensive Free Trade Area (DCFTA) Agreement, builds a foundation for far-reaching Georgian political and economic integration with the EU. The ambition for Georgia includes ever-increasing democracy, good governance, and economic development. The AA institutional framework establishes bodies such as the Association Council to oversee its application, with the Association Agenda defining priorities necessary for its implementation.

The EU-Georgia Association Agreement strives for political association and economic integration between the EU and Georgia. The EU and Georgia had also entered into a Deep and DCFTA, while Georgian citizens have benefitted from visa-free travel to the Schengen area since 28 March 2017. The EU is Georgia's largest trading partner and provides over €100 million to Georgia annually in technical and financial assistance.

The report of implementation welcomes the continuous deepening of EU-Georgia relations and the firm support that Georgia’s chosen path of European and Euro-Atlantic integration enjoys across the political spectrum and in society; acknowledges the progress in implementing comprehensive reforms, which has made Georgia a key partner of the EU in the region, recalls that enhanced cooperation and EU assistance are based on the ‘more for more’ principle and conditional on continued reform progress on, in particular, democracy and the rule of law, including checks and balances in the institutions, independence of the judiciary and electoral reform, Georgian Public Broadcasting wrote.

European Parliament welcomes the deepening EU-Georgia relations and reiterates the need to continue implementing reforms under AA and DCFTA while reiterating support for Georgia’s sovereignty and territorial integrity. The Parliament commends Georgia’s “internationally-acclaimed” response to the COVID-19 outbreak and underlines Georgia’s role as a reliable partner. EP welcomes 900 000 visa-free visits made by Georgian citizens, but due to the increasing number of “unfounded” asylum requests, calls on the Member States to recognize Georgia as a safe country of origin in order to “speed up the processing of such requests.” – as reported by civil.ge

Rapporteurs said that important progress has also been made in consolidating Georgia’s parliamentary democracy, following a constitutional reform and the agreement of the main political parties on 8 March 2020 regarding the electoral system to be applied in the parliamentary elections in 2020, after a prolonged period of internal political turmoil. “The situation of the judiciary continues to be worrisome due to shortcomings of the selection procedures of judges and a series of cases against the opposition, which raised concerns about the impartiality of the legal system. Georgia is invited to implement the recommendations made to it by its international partners, such as the Venice Commission and OSCE/ODIHR,” They added.

The document approved yesterday evaluates the progress made in the key areas such as political dialogue, human rights, and economic and sectoral cooperation. Overall, the report presents a positive assessment of the implementation of the AA and progress in the adoption of reforms and legislation. The report reads that Georgia continues to face ‘significant external challenges’, notably a worsening situation in its occupied regions of Abkhazia and Tskhinvali / South Ossetia and cyber-attacks linked to Russian actors. The report says that the European Parliament will continue to ‘closely work’ with the Parliament of Georgia, through the regular inter-parliamentary dialogue and the jointly-developed institutional support measures, according to agenda.ge

It is interesting to note that in July of 2020, The Government of Georgia, with the support of the EU, awarded the first 11 municipalities under the Pilot Integrated Regional Development Programme with a total of GEL 5 million in grants in the area of local infrastructure and business development. These grants are part of the Government’s GEL 220 million Pilot Integrated Regional Development Grant Programme, of which GEL 186 million will come from EU funding. Read more.