The FINANCIAL - Anaklia Development Consortium filed a lawsuit against Georgia 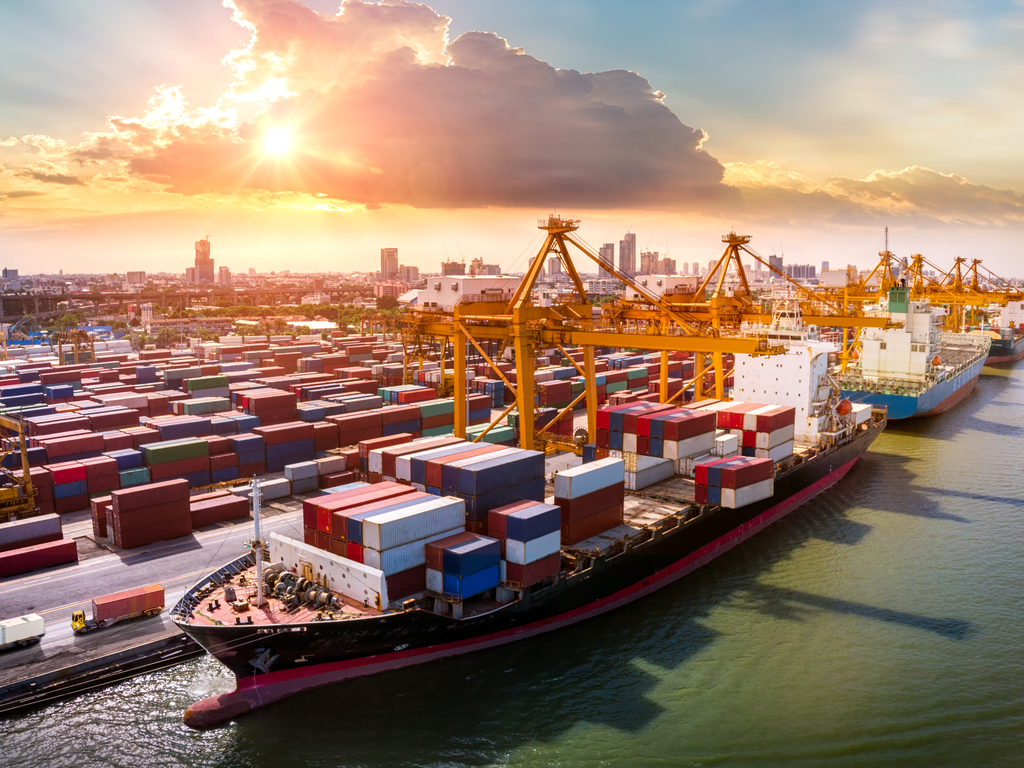 Anaklia Development Consortium filed a lawsuit against Georgia
Share This

The FINANCIAL -- The Anaklia Development Consortium (ADC) and Mr. Bob Meijer, one of its principal investors, on 29 July filed separate arbitration claims against Georgia in relation to their rights in the Anaklia Port Project. Together the two claims seek to recover the value of ADC's and Mr. Meijer’s rights in the Project. The value of those rights is substantial, in excess of US$ 1.0 billion, according to statement released by ADC.

As it became known during today’s press conference, Bob Meyer, one of the main investors, and Anaklia Development Consortium filed an independent arbitration lawsuit against Georgian on July 29.The plaintiffs tag the decision of the Georgian government about termination of the contract as illegal and demand restitution of their rights. According to their statement, the demand exceeds 1 billion USD and comprises losses of Consortium and Meyer, Georgian Public Broadcasting wrote.

According to the ADC's statement, Anaklia Development Consortium was awarded the Anaklia Port Project in 2016. The Project (together with an associated Special Economic Zone) was intended to make Georgia a strategic hub for regional trade between Asia and Europe, creating thousands of jobs and generating substantial taxes and revenue for the government, and revitalize the Georgian economy at a time when the nation most needs an economic boost.

First storm clouds started gathering over the harbor in January 2019 when the Prosecutor’s Office announced that TBC Bank, the leading Georgian banking company, was facing a criminal investigation over money-laundering allegations. TBC’s Mamuka Khazaradze then claimed the investigation, among others, aimed at stalling the construction of the Port. The Conti International, one of the main partners of the venture, quit ADC in August 2019. This move, reportedly, stemmed from a lack of agreement between the government and international financial institutions. In January this year, the Government terminated the contract with the Consortium, as reported by local website civil.ge

"Even though the Government had originally awarded ADC the sole right to develop the Project following a competitive and transparent selection process, and even though it was understood that Government support was necessary for the success of the Project in order to enable ADC to attract international investors and financing, in fact the Government changed course and undertook an overt and covert campaign to ensure the Project could never succeed", is written in a statement of ADC.

"There is no other port facility or location along the Black Sea in Georgia other than Anaklia that is capable of fulfilling the economic promise of a worldclass deep water port," ADC stated.

On May 14, Georgian Minister of Economy and Sustainable Development Natia Turnava said the Anaklia Deep-Sea Port Project is of “strategic importance” for Georgia. Turnava also, noted that as many global companies are now switching from the “traditional industrial hubs,” Georgia has an opportunity to be “a number one choice for them” for its “attractive” geopolitical location and an entrance to the Black Sea.

Speaking about the importance of the Port in terms of the country’s economic development and security, Georgian Infrastructure Minister Maia Tskhitishvili said in January that the Government was beginning to look for “more serious and financially stronger” partner to implement the project, according to civil.ge