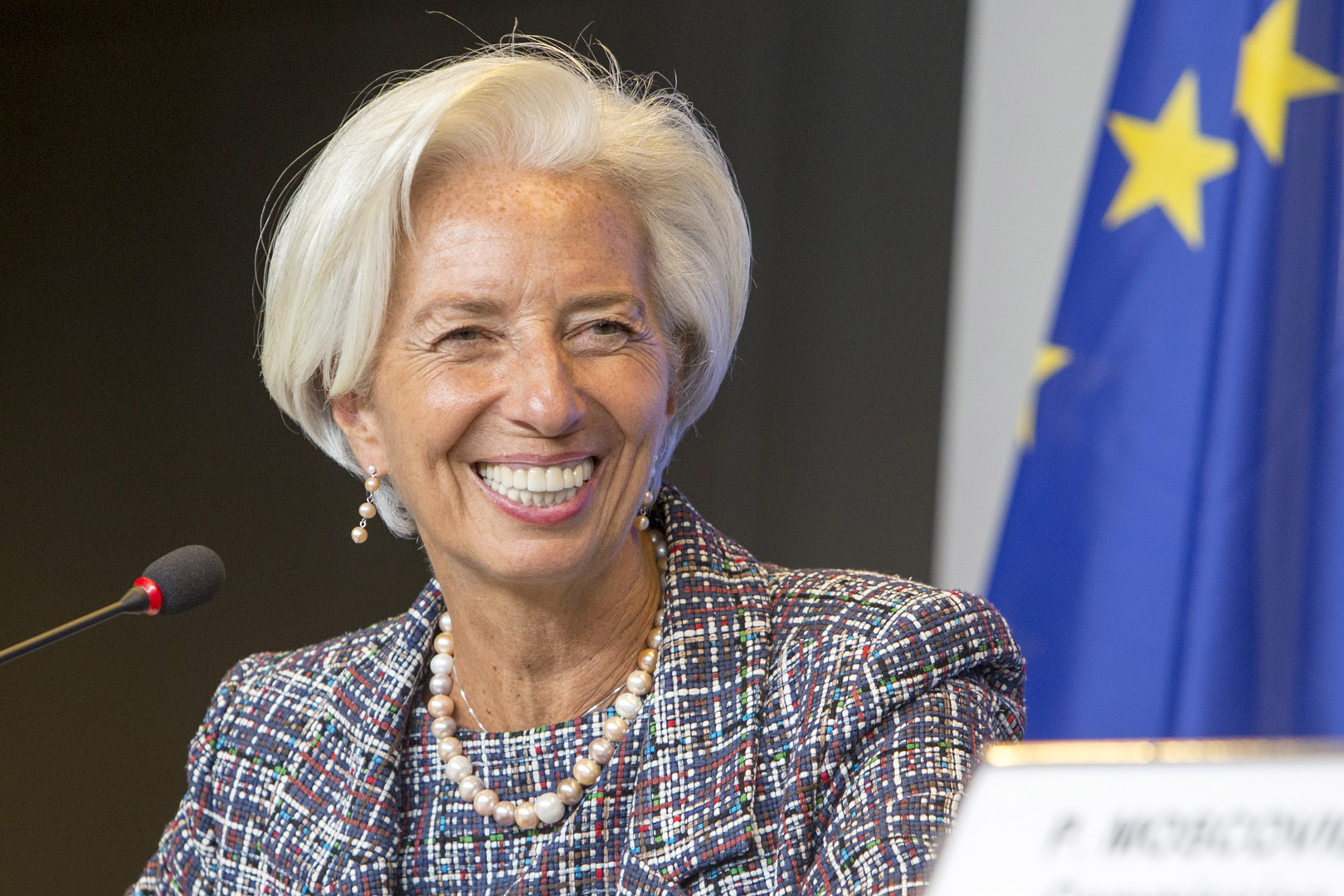 The FINANCIAL --  Christine Lagarde, President of the European Central Bank ECB, claims for greater commitment to the introduction of a European digital currency. Giesecke+Devrient supports the initiative and calls for faster action at European level.

"Monetary sovereignty is both a key asset and important prerequisite for the prosperity, stability, independence and welfare state of European countries. However, it is increasingly under threat from digital currencies that are uncontrollable as well as ungovernable", Giesecke+Devrient (G+D) , an international Group providing security technology and headquartered in Munich, Germany said. At the autumn conference of the Deutsche Bundesbank, Christine Lagarde therefore warned once again against falling behind in the race for their introduction. The growing demand for digital currencies can no longer be ignored and the field be surrendered to external big players.

"Central banks and technology companies around the world have been studying and testing Central Bank Digital Currencies (CBDC) approaches and technologies for several years. Meanwhile, the People's Bank of China (PBoC) has already announced the introduction of a digital currency for 2022. Europe, on the other hand, currently presents a double-edged picture. Technologically, the continent is well positioned, and digital inter-bank transactions, for example, have become a commonplace occurrence. The next step has to be the introduction of digital money for general use. The advantages are obvious: a digital central bank currency would have the characteristics of cash – global acceptance, controlled security and anonymity – and simultaneously offering the possibilities of digital payment. It would also increase digital financial inclusiveness, an important factor for economic growth, especially in countries where not everyone has a bank account. However, politicians and central banks are still far too hesitant, and the regulatory process is repeatedly held back by overly short-sighted particular concerns".

Mrs. Lagarde's demand and the establishment of a task force are therefore just in time to ensure that we do not miss the boat for good: After all, it is not only about a digital European currency itself and its guardians in the banking system, as well as money transport of the future, but also of protecting the European canon of values. A separate, central bank-controlled digital currency will give high priority to important social aspects such as risk assessment, data protection, separation of powers and democratic control. It will also define the European regulatory framework for foreign competitive solutions.

"We welcome and fully support Mrs. Lagarde's approach to a digital euro," affirms Ralf Wintergerst, Chairman of the Management Board and Group CEO of Giesecke+Devrient. "At the same time, we would now like to see much faster action at European level. In the digital world, speed is the most important factor. That is why we must now focus on a digital currency together before it is too late. There is no doubt that we have the technological know-how and the innovative strength to preserve our fiscal sovereignty".