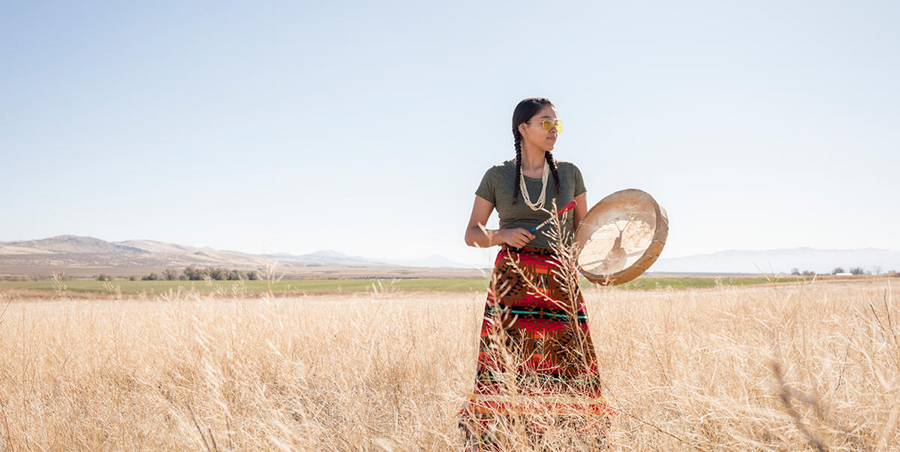 Among the investments were $10 million to Native American Bank, the only national American Indian-owned community development bank in the country, to provide capital for small businesses, affordable housing, community facilities such as schools and healthcare clinics, and consumer lending needs. An additional $3.1 million was in the form of grants to nonprofits serving Native American community needs - nearly half of these grants went to local nonprofits in states serving some of the highest proportions of Native Americans, including Arizona, Colorado, Oklahoma and New Mexico.

According to National Congress of American Indians (NCAI), many Native Americans experience lower life expectancy, lower educational achievement levels, high unemployment rates and are among the poorest populations in the United States. The prolonged health and humanitarian crisis has exacerbated the need for critical services and support for this vulnerable population. Navajo Nation, for example, has experienced more coronavirus cases per capita than nearly any other place in the United States, and during the height of the pandemic the rate of infection among the Navajo people was more than eight times the overall rate in New Mexico alone.

“The economic needs in tribal communities continue to be a challenge that we, as a society, need to address,” said Andrew Plepler, Head of Environmental, Social and Governance at Bank of America. “These challenges have been further exacerbated by the coronavirus. There is an urgent need to invest in tribal and native-owned small businesses, healthcare and jobs development, to mitigate some of the enormous economic and health risks these communities currently face.”

Bank of America has provided critical financial services to Native American governments and territories for more than 60 years, and is also the largest investor into CDFIs at $1.6 billion across the U.S.