Do Americans Want War With Iran? 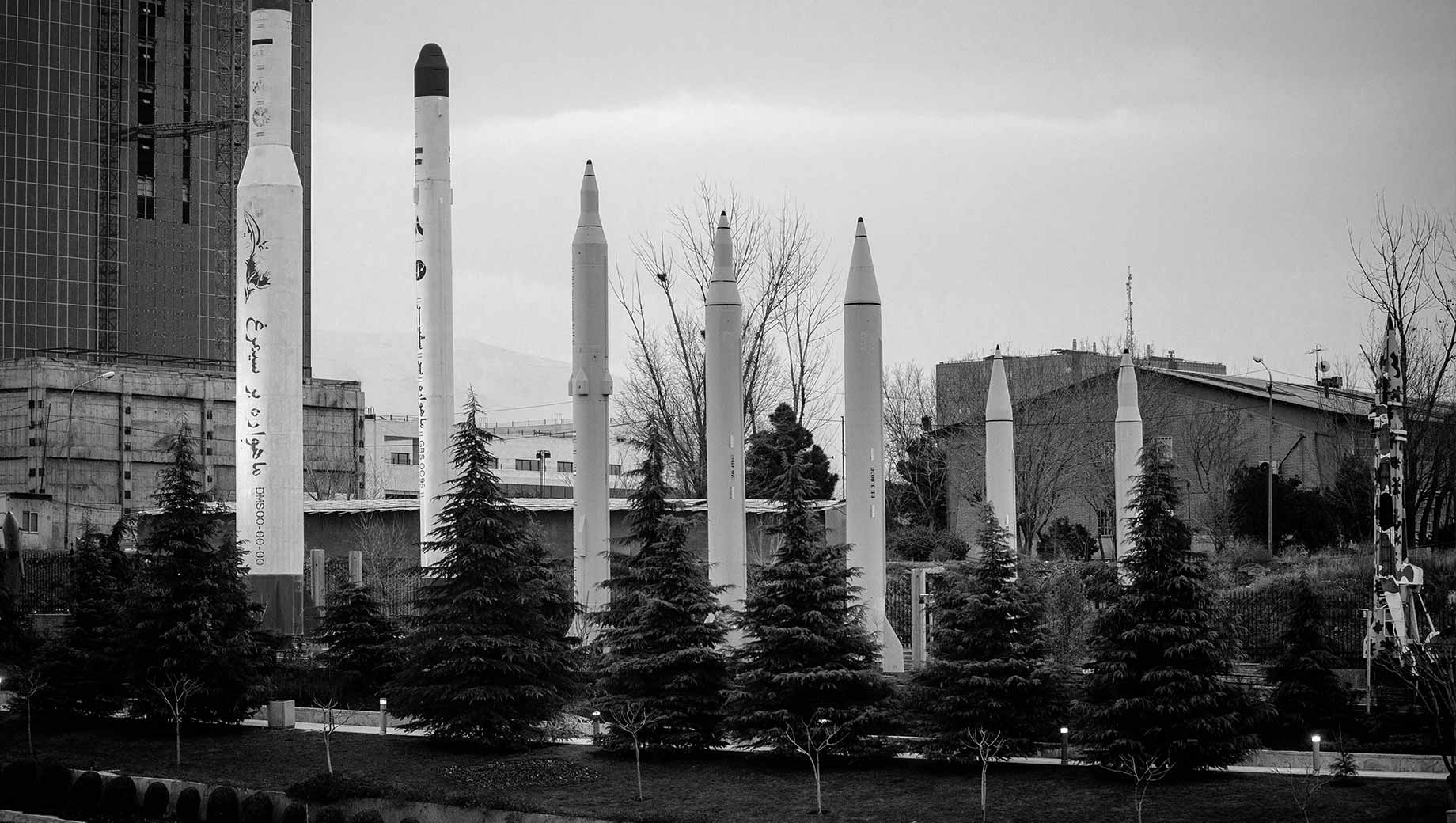 WASHINGTON, D.C. -- As tensions have escalated once again between Washington and Tehran, most Americans tell Gallup they want to see their country rely more on economic and diplomatic efforts to stop Iran's nuclear program, rather than take military action. There is broad consensus in these views among supporters of both major political parties.

These data are from a survey conducted July 15-31, starting less than two weeks after the United Kingdom seized an Iranian tanker carrying Iranian fuel products allegedly headed to Syria in violation of EU sanctions against that country. Five days into polling, Iran delivered on its threats of retaliation and seized a British-flagged tanker, the Stena Impero, in the Strait of Hormuz.

Americans' opinions of how best to deal with Iran are similar to what they were in 2007, when the George W. Bush administration imposed sanctions targeting Iran's oil production. At that time, 18% favored taking military action against Iran and 73% preferred a reliance on economic and diplomatic sanctions.

What the U.S. Should Do if Nonmilitary Efforts Should Fail

Unlike responses to the initial question of what the U.S. should do, there is a notable partisan difference in the preferred action should nonmilitary efforts fail. Six in 10 Republicans would support military action against Iran in that scenario, whereas 68% of Democrats would remain opposed to it.

Most Americans (65%), including most Democrats (85%), express some level of concern that the United States will be too quick to use military force to prevent Iran from developing nuclear weapons. In contrast, the majority of Republicans say they are either not too concerned (35%) or not concerned at all (21%) about this possibility.

Americans' concern about being too quick to use military force is down from what Gallup measured in 2007, when 76% were concerned about this possibility.

While only 9% of Americans consider Iran to be the United States' greatest enemy, most consider Iran an enemy or unfriendly nation. When it comes to trying to stop Iran's nuclear program, more than three out of four Americans think the United States should rely mainly on economic and diplomatic efforts to get Iran to shut it down. If such efforts fail, Republicans are inclined to back military action, while Democrats would not. Overall, a total of 53% of Americans would support military action either as an initial response or as a response if nonmilitary efforts fail.