The FINANCIAL - Americans Are More Comfortable with Existing Infrastructure 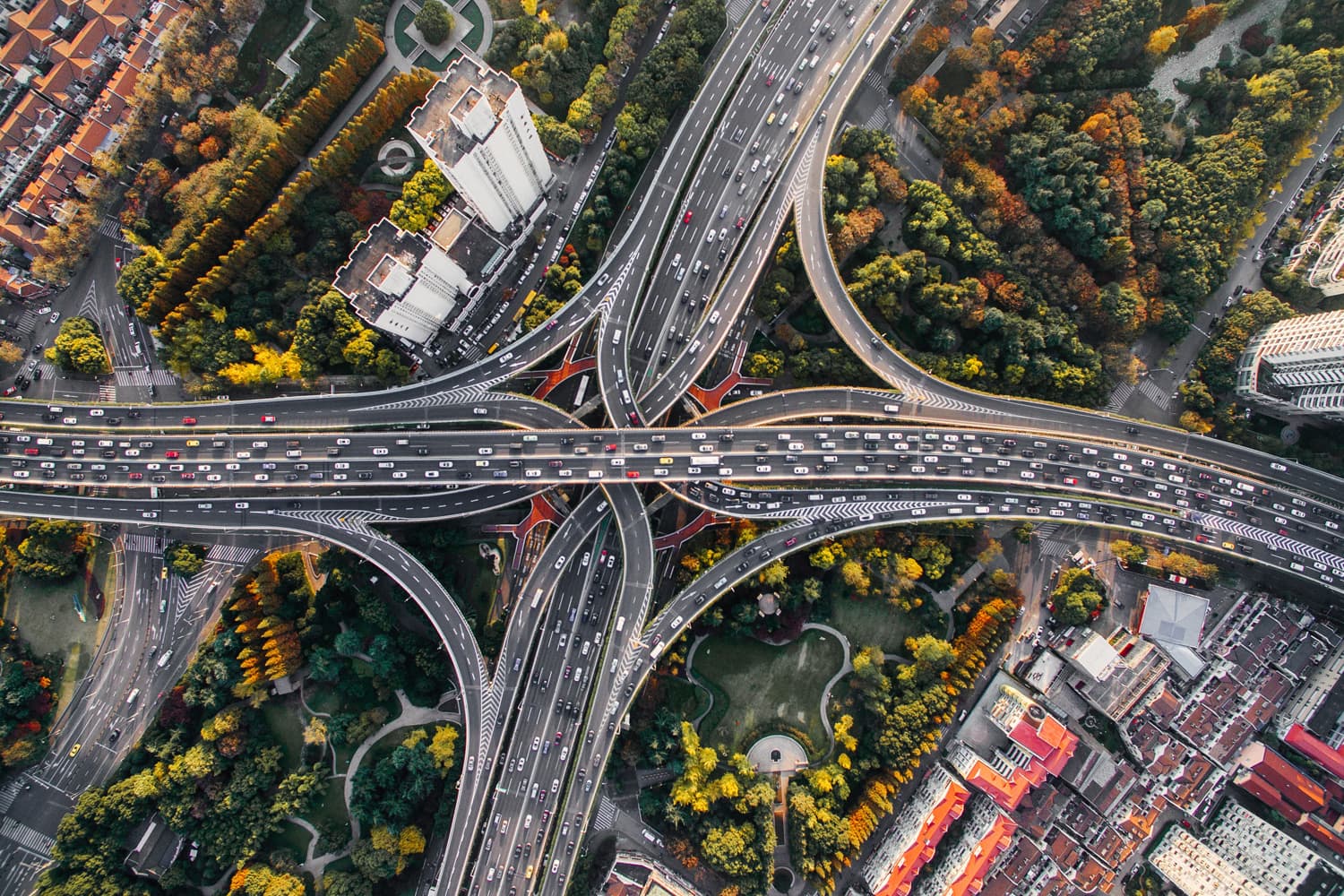 Americans Are More Comfortable with Existing Infrastructure
Share This

The FINANCIAL -- Repairing America’s infrastructure may be the only thing President Trump and congressional Democrats can agree on, but Americans aren’t nearly as worried about the country’s roads and bridges these days. They’re still not overly enthusiastic about paying for any repairs anyway.

A new Rasmussen Reports national telephone and online survey finds that 64% of American Adults regard infrastructure – roads, bridges, dams, tunnels and the like – in the area where they live as safe, with 16% who say it’s Very Safe. Thirty-two percent (32%) disagree and see their local infrastructure as unsafe, but that includes only eight percent (8%) who say it’s Not At All Safe. (To see survey question wording, click here.)

The survey of 1,000 American Adults was conducted on May 8-9, 2019 by Rasmussen Reports. The margin of sampling error is +/- 3 percentage points with a 95% level of confidence.