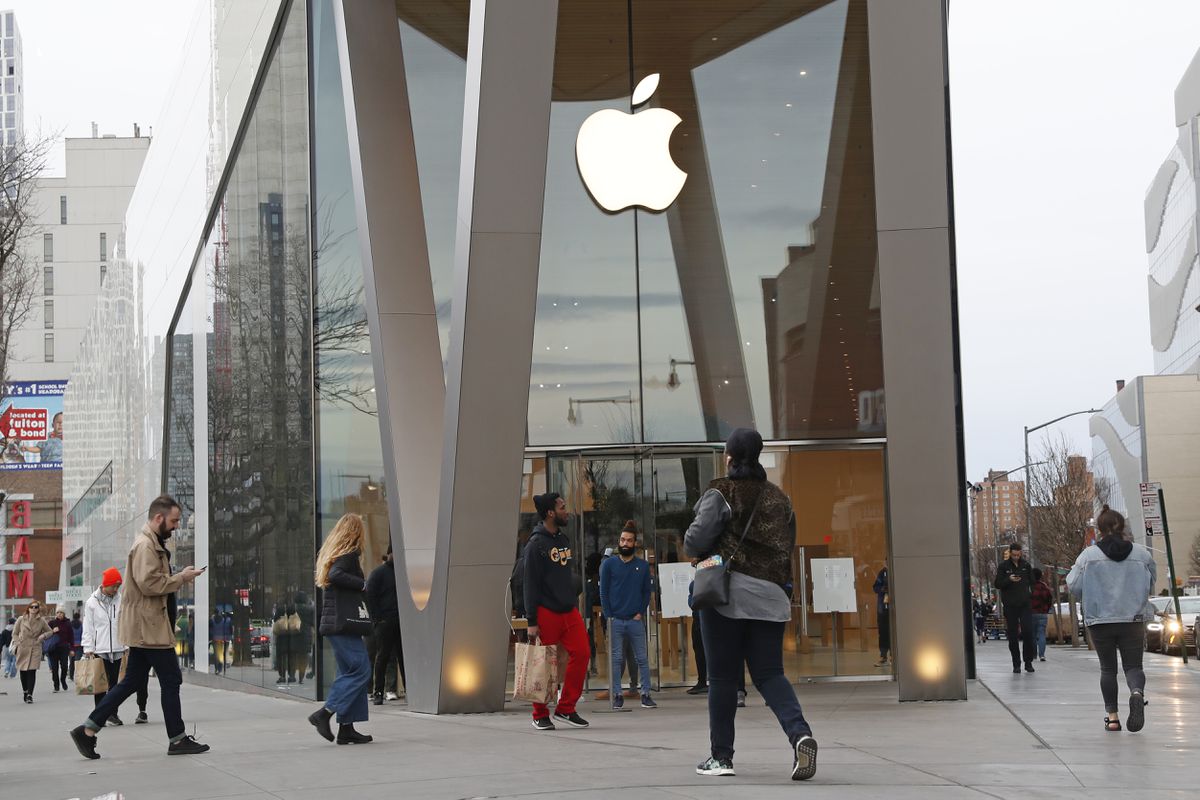 Apple, Nike and other retailers announced closing many or all of their stores
Share This

The FINANCIAL – Many retailers announced that they are closing their doors until at least the end of March to prevent the spread of the coronavirus. Apple will be closing all of their retail stores outside of Greater China. The most effective way to minimize risk of the virus’s transmission is to reduce density and maximize social distance.

A growing number of retailers have announced they are temporarily closing stores in an effort to prevent the spread of coronavirus. Nike, Urban Outfitters, Abercrombie & Fitch and more have announced that they are shuttering many or all of their retail stores around the globe through late March because of coronavirus. They followed makeup brand Glossier and outdoor brand Patagonia, which on Thursday and Friday were among the first consumer goods retailers to announce temporary store closures. Some of the largest grocery chains in the United States -— including Kroger, Publix and Walmart — have also announced reduced store hours in response to the outbreak, CNN reported.

Hollister and Gilly Hicks — both brands owned by the Abercrombie & Fitch Corporation — will also temporarily shutter all stores outside of the Asia-Pacific region as part of companywide store closures. Urban Outfitters announced on March 14 it will temporarily close all of its store locations "until further notice." The closures are effective beginning March 15, and employees at the company's more than 200 stores in the US, Canada, and Europe will be paid for lost shifts. "As far as we know, none of our employees have tested positive for COVID-19," the company wrote on its website. "Stores will not reopen until at least March 28 and because the situation is complex and evolving rapidly, our plans may change. And if they do, we'll let you know," Business Insider reported.

Nike is closing all of its stores in the U.S., along with other parts of the world, to try to curb the spread of the new coronavirus, the company said Sunday morning. Workers will still be paid in full during this time off, a spokeswoman confirmed to CNBC. Meantime, Nike is still keeping open its stores in South Korea, Japan, most of China and in “many other countries,” the company said, based on daily assessments of the COVID-19 pandemic. Nike had 384 retail stores in the U.S., including Converse and its outlet locations, at the end of 2019, according to SEC filings. Internationally, it had more than 750 locations, CNBC wrote.

“The well-being of our teammates and consumers is our top priority so we have decided to close our stores in multiple countries around the world including in the United States, Canada, Western Europe, Australia and New Zealand to limit the spread of the Coronavirus (COVID-19). These closures will go into effect from Monday, March 16 through Friday, March 27. Customers can continue to shop on Nike.com and on our Nike apps,” Nike said. We are taking additional steps in other Nike-managed facilities, including the option to work from home, staggered work schedules, social distancing and additional safety and cleaning steps to help protect and support our teammates, company added.

Also, Apple will be closing all of their retail stores outside of Greater China until March 27, meantime online stores will remain open. One of the lessons that Apple learned is that: “the most effective way to minimize risk of the virus’s transmission is to reduce density and maximize social distance. As rates of new infections continue to grow in other places, we’re taking additional steps to protect our team members and customers”. Also, Apple News has launched a new COVID-19 section, where users can be sure that they can find the latest verified reporting from trusted news outlets, Apple wrote.

Disney is closing its theme parks around the world. Read more. 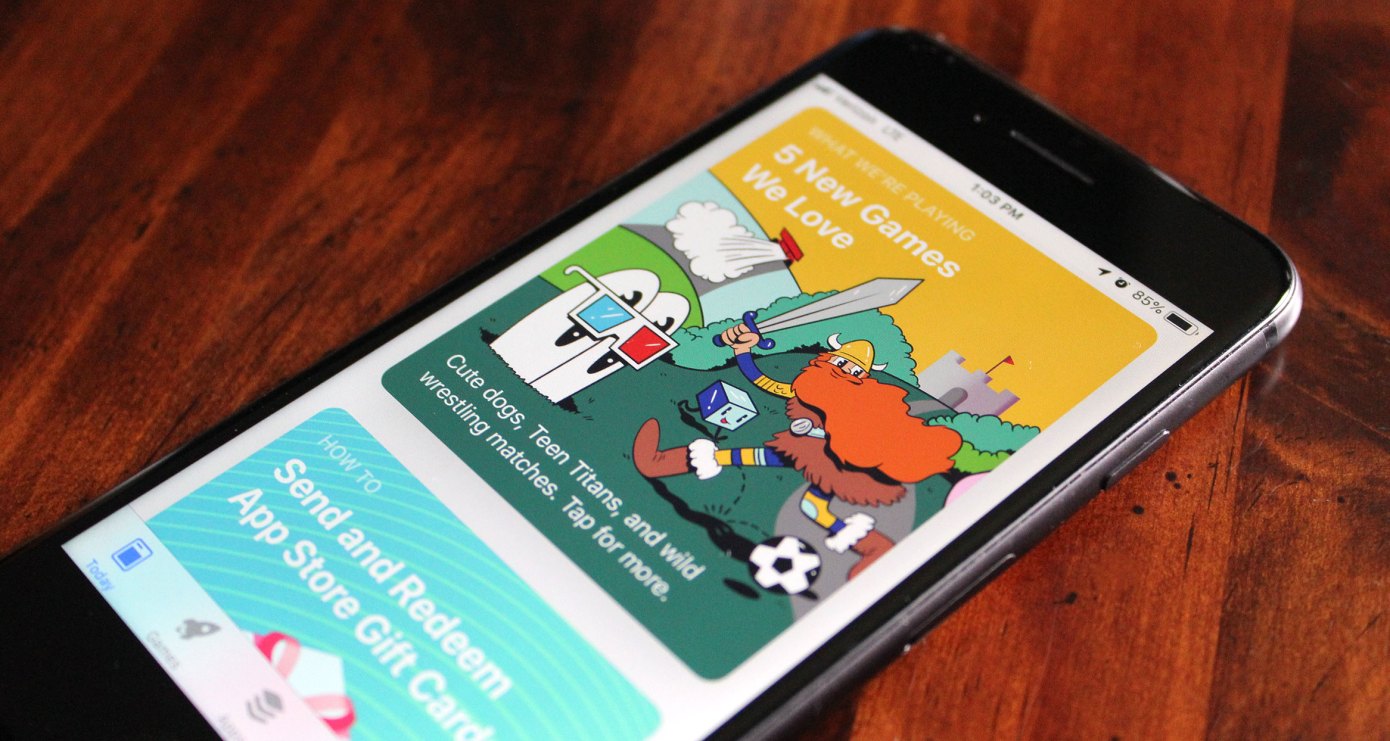