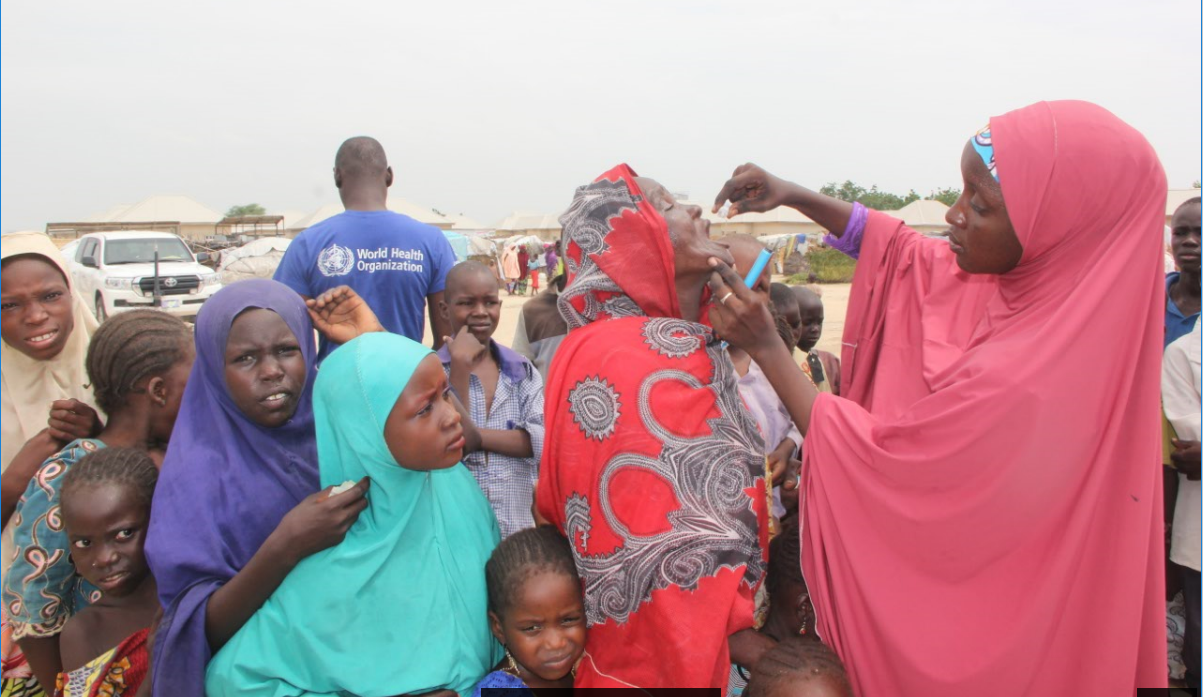 The FINANCIAL -- The number of cholera cases decreased globally by 60% in 2018, the World Health Organization (WHO) announced in a report that points to an encouraging trend in cholera prevention and control in the world’s major cholera hotspots, including Haiti, Somalia and the Democratic Republic of the Congo.

“The decrease we are seeing in several major cholera-endemic countries demonstrates the increased engagement of countries in global efforts to slow and prevent cholera outbreaks and shows the vital role of mass cholera vaccination campaigns. We continue to emphasize, however, that the long-term solution for ending cholera lies in increasing access to clean drinking water and providing adequate sanitation and hygiene” - said WHO Director-General Dr Tedros Adhanom Ghebreyesus.

There were 499 447 cases of cholera and 2990 deaths in 2018, according to reports from 34 countries. While outbreaks are still ongoing in various countries, the case load represents a significant downward trend in cholera transmission that has continued into 2019, according to data collected by WHO.

“The global decrease in case numbers we are observing appears to be linked to large-scale vaccination campaigns and countries beginning to adopt the Global Roadmap to 2030 strategy in their national cholera action plans,” said Dr Dominique Legros, who heads WHO’s cholera programme in Geneva. “We must continue to strengthen our efforts to engage all cholera-endemic countries in this global strategy to eliminate cholera."

Nearly 18 million doses of Oral Cholera Vaccine (OCV) were shipped to 11 countries in 2018. Since the OCV stockpile was created in 2013, almost 60 million doses have been shipped worldwide. Gavi, the Vaccine Alliance, has provided funding for purchase of the vaccine and financial support for the global vaccination drives.

early detection and rapid response to contain outbreaks
a multisectoral approach integrating strengthened surveillance, vaccination, community mobilization and water, sanitation and hygiene to prevent cholera in hotspots in endemic countries
An effective mechanism of coordination for technical support, resource mobilization and partnership at the local and global levels

“The Global Roadmap provides clear guidance for how to prevent and, ultimately, to eliminate cholera. Every death from cholera is preventable with the tools we have today,” said Dr Tedros.

The new report shows several countries, including Zambia, South Sudan,United Republic of Tanzania, Somalia, Bangladesh, and Nigeria have made significant progress in developing national action plans within the framework of the Global Roadmap strategy.

“We are seeing the results of countries reporting – and acting – on cholera. And these countries are making remarkable gains in cholera control and prevention,” said Dr Legros.

WHO, in collaboration with partners, provides support to ministries of health in countries affected by cholera to implement immediate, long-term cholera control, including surveillance, outbreak response and preventive measures such as OCV and risk communication.

In 2018, WHO country offices worked with governments to respond urgently to major outbreaks in the Democratic Republic of the Congo, Nigeria, Uganda, Yemen, Zambia and Zimbabwe. WHO also worked with countries to transition from outbreak response to longer-term cholera control and elimination, in Haiti, United Republic of Tanzania (Zanzibar) and Zambia.

Cholera is an acute diarrhoeal infection caused by ingestion of food or water contaminated with the bacterium Vibrio cholerae. Cholera affects both children and adults and can kill within hours if left untreated. WHO estimates that each year cholera infects 1 million to 4 million people and claims up to 143 000 lives.