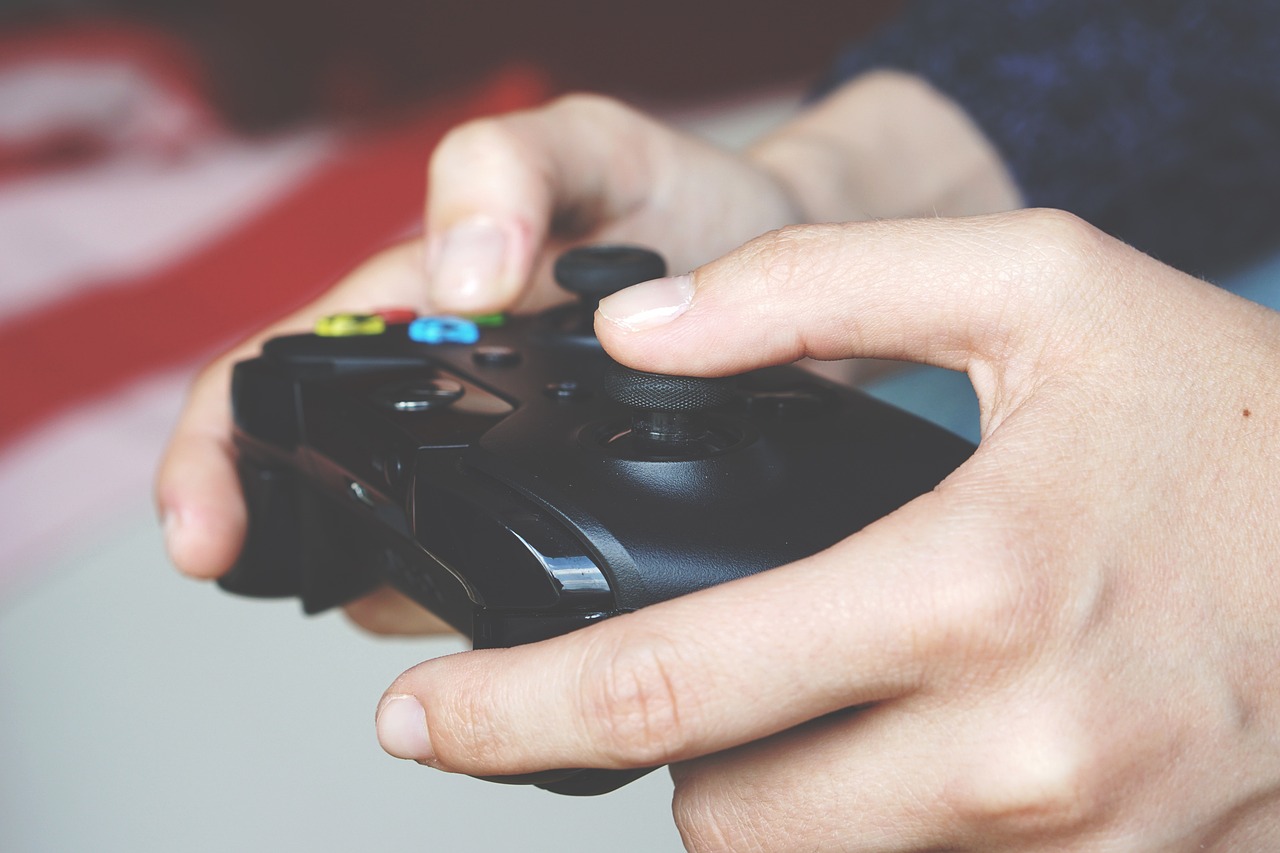 The FINANCIAL -- This holiday season, the action-adventure film “Wonder Woman 1984” is teaming up with Xbox and Gamers Outreach to create 10 unique Gamers Outreach (GO) Karts, featuring the new Xbox Series S along with two custom Xbox Wireless Controllers inspired by the movie. According to Microsoft, each of these GO Karts will be placed in children’s hospitals across the country starting on December 23, just in time to experience the magic of the holidays.

Children at these hospitals will be able to power their dreams as they continue the healing process, while Xbox and Gamers Outreach help bring a sense of normalcy to patients and families alike. As an extra gift of wonder, the GO Karts will include a special message from Wonder Woman herself, Gal Gadot, along with an HBO Max subscription to watch her new movie “Wonder Woman 1984,” streaming exclusively on HBO Max starting on December 25 for a limited time and available in theaters worldwide this holiday season.

The following hospitals will be receiving these specialized GO Karts:

Xbox and Gamers Outreach are once again excited to bring an unforgettable experience to children at these hospitals, giving them access to interactive entertainment and the chance to socialize via video games through an amazing collaboration with “Wonder Woman 1984,” bringing joy through the power of play with Xbox this holiday season. 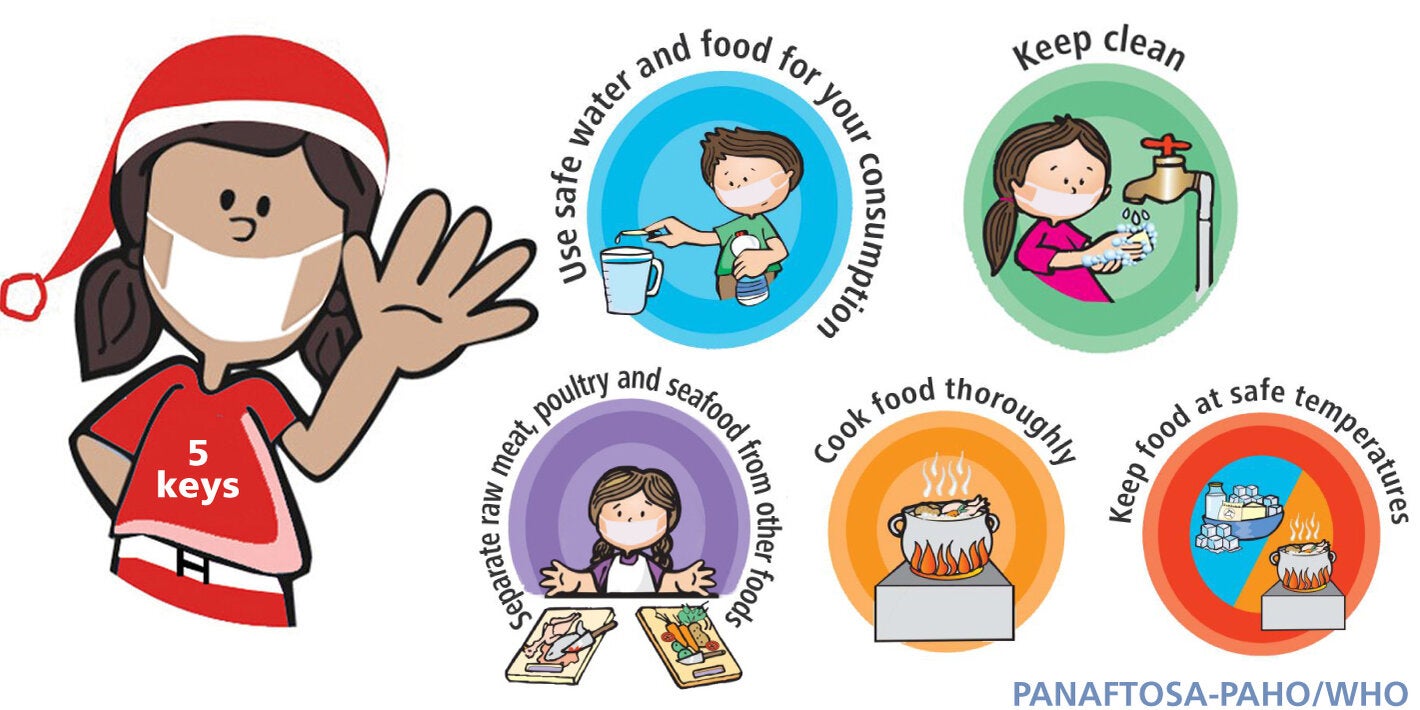 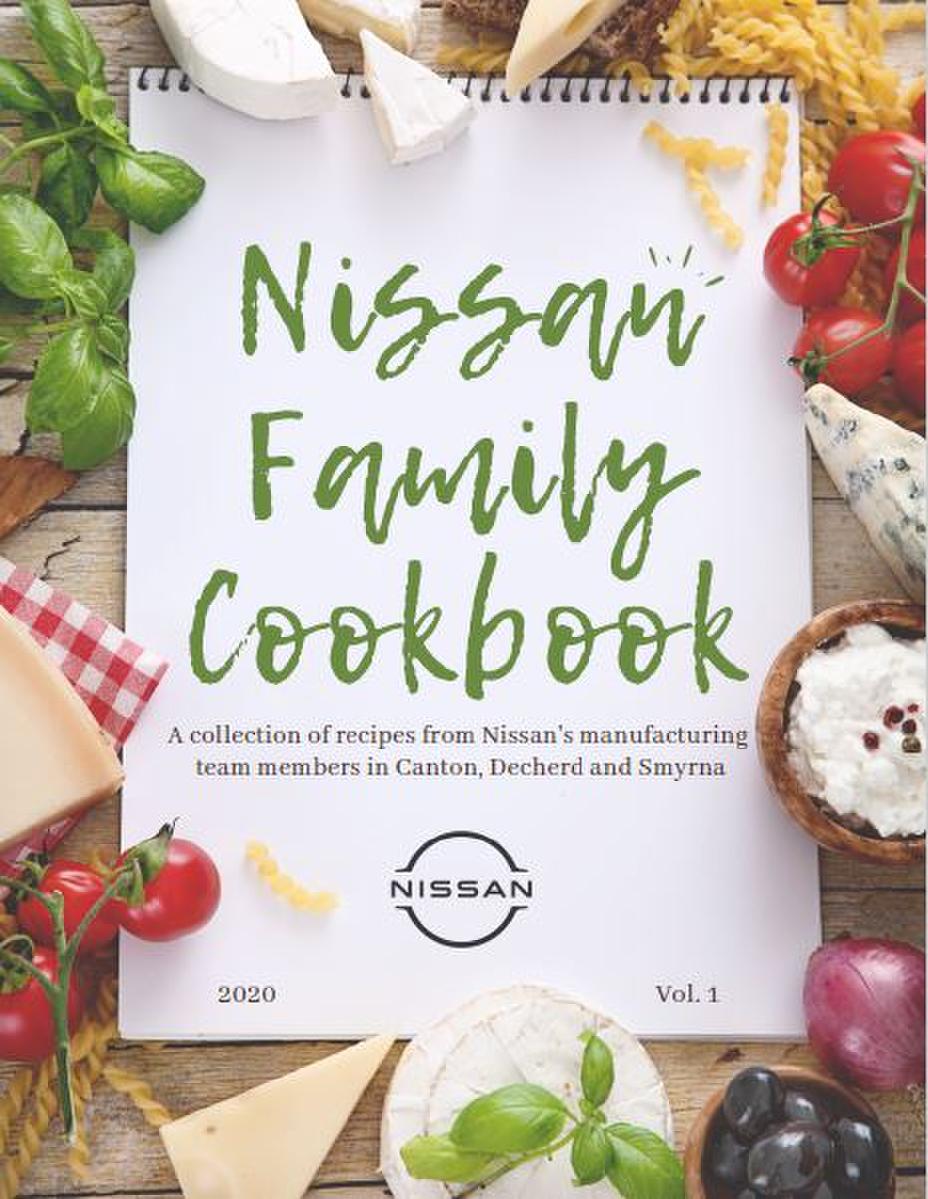 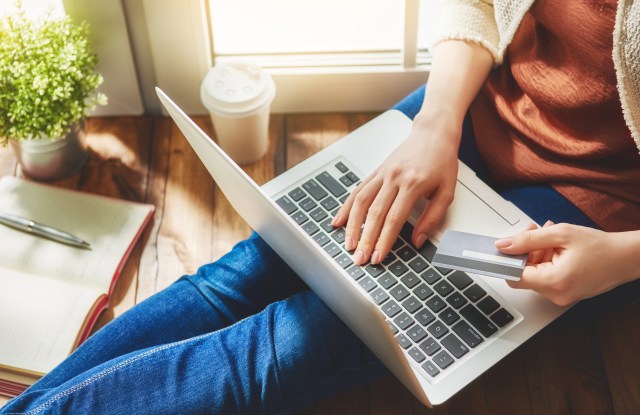 The FINANCIAL -- Meeting virtually, the OSCE Parliamentary Assembly’s committees on economic and environmental affairs and human rights and...

The FINANCIAL -- More than half a million COVID-19 patients in LMICs estimated to need oxygen treatment every day. New assessments show US$90...

Covid-19 infections from variant strains are quickly spreading across the U.S., but there’s one big problem: Lab officials say they can’t tell patients...