The FINANCIAL - We engage with our phones every five minutes, new study shows 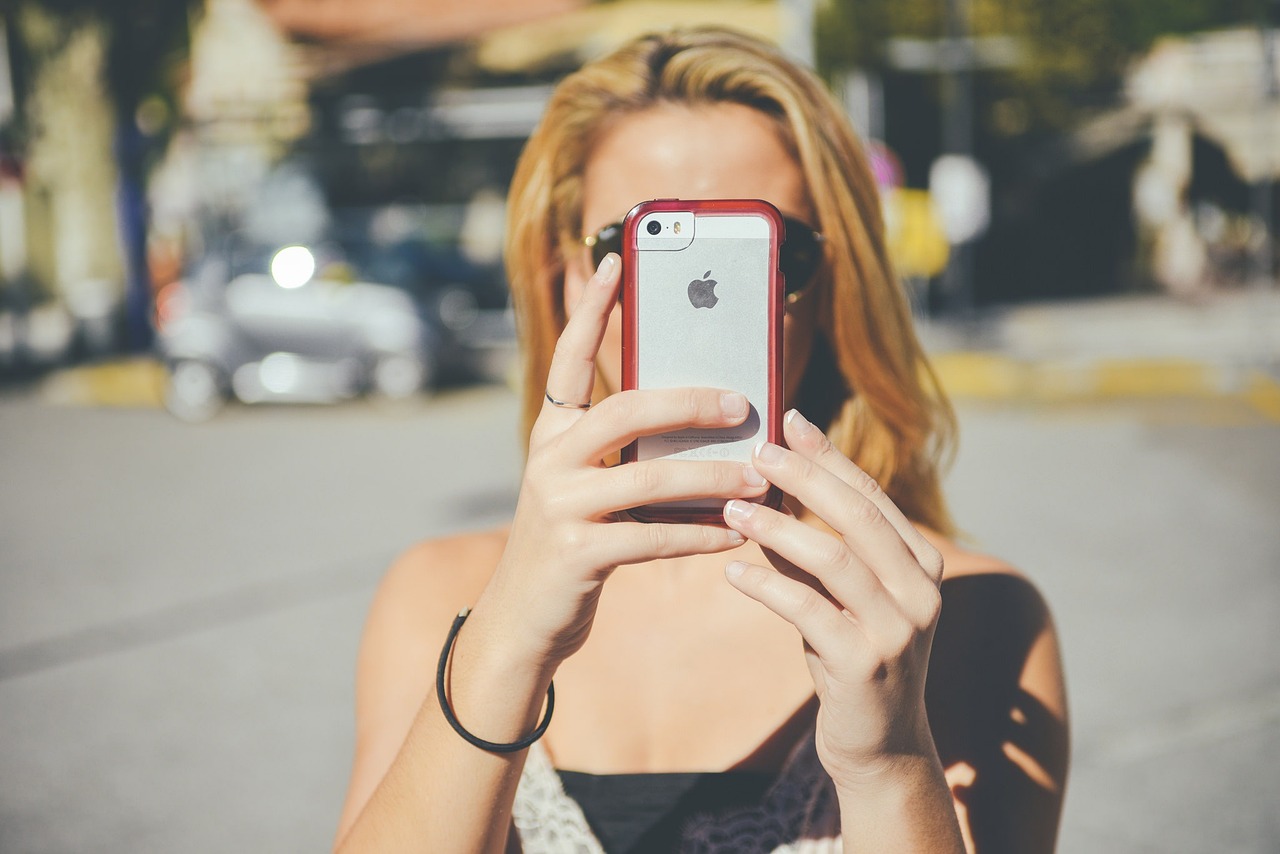 We engage with our phones every five minutes, new study shows
Share This

The FINANCIAL -- It has become evident that the phone is like a companion that is constantly by our side and often structures the flow of our daily activities.

Smartphone users check their devices every five minutes and many of these interactions are unconscious and based on habit. This is the key finding from a new study from the London School of Economics and Political Science (LSE).

Despite the popular belief that smartphone notifications are distracting, the study - published in Science Direct - shows 89% of smart phone interactions are initiated by the user. Only 11% of interactions are prompted by an alert.

Regularly checking your phone is often caused by “an urge of the user to interact with their phone that seems to occur in an unconscious and almost automatic manner,” the authors note.

Undertaken by researchers Maxi Heitmayer and Professor Saadi Lahlou, the study analysed the smartphone use of 37 participants aged 21 to 29 years old. Participants were provided with small cameras enabling them to film their day-to-day phone use. Over 200 hours of video was recorded and analysed.

The participants also watched their videos back with the researchers and discussed their phone use. Many were shocked by how often they used their phones - highlighting the deeply ingrained set of routines and habits users develop over time.

“I wouldn’t consider myself someone who isn’t attached to their phone much. But seeing this has made me realise that I don’t even remember picking it up – I think I use it a lot more than I let myself believe,” one participant reported.

The authors found users looked at their phones in breaks between activities - for example, while waiting for their computer to load or for the kettle to boil. They also checked their phones when undertaking particularly stressful work to ‘give their minds a break’, or during dull tasks, such as commuting.

Checking WhatsApp (22%), Instagram (16%) and Facebook (13%) were among the main reasons people picked up their phones, with users often reporting a regular order in which they access their social media apps. Phone calls, text messages and maps only accounted for about 1% of participants’ phone use.

Participants were found to spend more time on their phones when alone and during leisure time. However, the frequency with which they checked their phones remained the same, regardless of context and company.

To help manage this behaviour, the authors suggest the solution lies in education around smartphone use and ‘attention literacy’ rather than in technology and re-designing notifications so they are less disruptive.

Commenting on the findings, co-author Maxi Heitmayer from the Department of Psychological and Behavioural Science at LSE said: “Both our participants and us were surprised when we saw how often the phone ends up in the hand of the user unintentionally, as part of a checking habit or routine that users have. It has also become evident that the phone is like a companion that is constantly by our side and often structures the flow of our daily activities.

Author: The FINANCIAL
London School of Economics and Political Science

The FINANCIAL -- The World Bank approved a re-allocation of US$34 million under the existing Lebanon Health Resilience Project to support vaccines...

Why do COVID-19 vaccines require two doses? Will I still have to wear a mask and practice social distancing once I get the vaccine? If my friends...

The FINANCIAL -- The Centers for Disease Control and Prevention is expanding the requirement for a negative COVID-19 test to all air passengers...