The FINANCIAL -- Parts of the community are concerned about the safety of 5G network. Could it pose health risks? The International Commission on Non‐Ionizing Radiation Protection (ICNIRP) has released new guidelines for the protection of humans exposed to radiofrequency electromagnetic fields.

In 2019 the Portland, Oregon, city council passed a resolution asking the Federal Communications Commission to update its research into potential health risks of 5G. (In 2013, the American Academy of Pediatrics made a similar request to the FCC about its research on cell phone use more generally.) In May, Louisiana’s House of Representatives passed a resolution calling for the state Department of Environment Quality and Department of Health to study the environmental and health effects of 5G. Meanwhile, a few Bay Area towns, including Mill Valley and Sebastopol, wanted to block carriers from building 5G infrastructure, according to Wired.

5G phones are to be subject to tougher radiation limits. But the standards body behind the new rules says there is no evidence that mobile networks cause cancer or other illnesses. It has spent several years reviewing scientific literature on the effects of exposure to electromagnetic fields. It concluded that apart from some heating of human body tissue, there was no evidence of harm. "Twenty years of research should reassure people there are no established health risks from their mobile devices or 5G antennas," said its chief regulatory officer John Giusti. A number of campaign groups have been lobbying for even tighter rules, claiming that the higher frequencies used for 5G are dangerous, BBC reported.

The radio frequencies 5G uses in the UK are similar to those that have been used for mobile telephones since 1998, when The International Commission on Non‐Ionizing Radiation Protection (ICNIRP) published its first set of guidelines for EMF exposure. But millimetre-wave 5G, and other broadcast connections above the 6GHz band, “were not anticipated in 1998”, according to Dr Jack Rowley, the senior director for research and sustainability at GSMA, the industry body for mobile network operators. Higher frequencies interact with organic tissue differently, dissipating more energy at the surface and penetrating less, which means the new standards take measurements across a smaller cross section, and specifically pay attention to the power absorbed by, rather than simply exposed to, a body, according to The Guardian.

The International Commission on Non‐Ionizing Radiation Protection (ICNIRP) has released new guidelines for the protection of humans exposed to radiofrequency electromagnetic fields. The guidelines cover the upcoming 5G technologies, as well as AM and DAB radio, WiFi, Bluetooth and the currently used 3G/4G mobile phones. ICNIRP Chairman, Dr Eric van Rongen, said the new electromagnetic field guidelines have taken seven years to develop and are more appropriate than the 1998 guidelines for the higher frequencies that will be used for 5G in the future, ICNIRP stated.

Dr Eric van Rongen added: “We know parts of the community are concerned about the safety of 5G and we hope the updated guidelines will help put people at ease,” he said. “The guidelines have been developed after a thorough review of all relevant scientific literature, scientific workshops and an extensive public consultation process. They provide protection against all scientifically substantiated adverse health effects due to EMF exposure in the 100 kHz to 300 GHz range.” The ICNIRP first published its international guidelines for protection against harmful effects of radiofrequency fields in 1998. The main changes in the 2020 guidelines that are relevant to 5G exposures are for frequencies above 6 GHz. These include:

Other minor changes to the guidelines include:

The full guidelines are published in the scientific journal Health Physics ‐ ICNIRP. Guidelines for limiting exposure to electromagnetic fields (100 kHz to 300 GHz) and can be accessed at ICNIRP.org 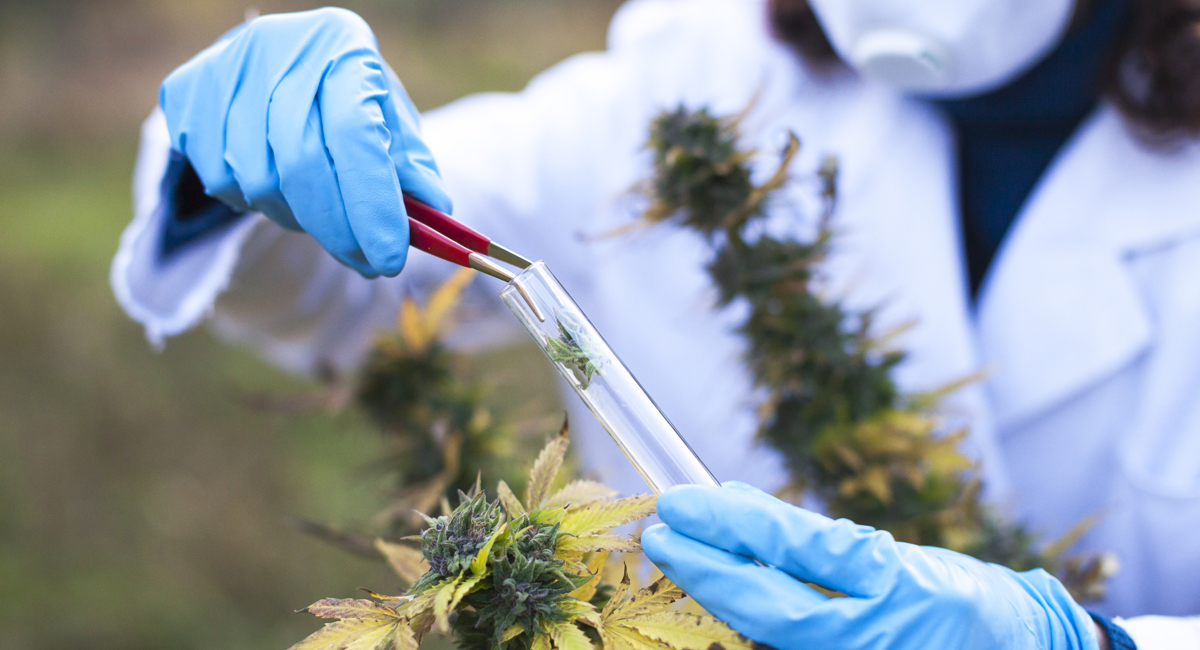