The FINANCIAL - Does Khabib Nurmagomedov Deserve the N1 Pound-for-Pound Spot over Jon Jones after UFC 254?

As the most highly anticipated fight of 2020 unveiled, UFC 254 showed yet another masterful performance by Khabib Nurmagomedov, finishing Justin Gaethje via technical submission in the second round while extending his undefeated record to 29-0.

During the build-up, Justin was highly regarded as the one who might finally solve the Nurmagomedov riddle as his outstanding wrestling and striking skills have broken many in the Lightweight division, including one of Khabib’s long time rivals, Tony Ferguson; yet the Dagestani looked even more dominant than before.

The bout was Khabib’s final as he then announced his sudden retirement due to the passing of his father and long-time coach Abdulmanap Nurmagomedov several months prior, and in keeping with a promise he had made to his mother to stop competing.

The emotional reasons behind the legend’s departure from the sport were illustrated poignantly when Khabib left his gloves in the centre of the octagon. Fans were left witnessing the end of the fighting chapter of an unprecedented talent who has arguably been the most dominant force in UFC history.

In leaving, Khabib requested to be regarded as the greatest pound-for-pound fighter in the official UFC rankings, which is exactly why this article now asks: While UFC have updated the rankings in favour of the Dagestani fighter, does he really deserve the spot? Should Khabib be regarded as pound-for-pound N1?

Not to be mistaken with the term Greatest of all Time (GOAT), a fighter is regarded as pound-for-pound N1 when he or she has the skill to win decisively against any challenger in their weight class, in any given scenario.

Being the most dominant force the sport has ever witnessed, Nurmagomedov stands at 4 UFC championship fights wins, with 3 simultaneous defences and having an overall record of 13-0 inside the organisation.

Khabib reigned supreme from 2012 to 2020 with the longest winning streak in the Lightweight division and the second-longest in UFC history tied with the legendary champions Jon Jones and George St-Pierre.

As George St-Pierre has been retired since 2019, the only debatable candidate remains Jon Jones who has been an unprecedented phenomenon in the Light-Heavyweight division (205 pounds/92 kg) for more than a decade.

Considering title fights and championship accolades, Jones could easily win the debate as to who is the greatest mixed martial arts fighter, with 14 title fight wins and 20 overall UFC wins, however as mentioned, the GOAT status should not be mistaken for the pound-for-pound N1 fighter.

While Jones has continued to reign supreme in the Light-Heavyweight division up until UFC 253, where Jan Blanchowitz defeated Dominick Reyes for the vacant Light-Heavyweight title, a couple of Jones’s recent fights were close back-to-back battles.

Both Thiago Santos and Dominick Reyes turned out to be a problem for Jon, as one had his moments against the champion (who later turned out to have an injured knee) and the other was arguably robbed of a successful fight.

As amazing as Jon has been, the time has shown that there were certain fighters that posed some problems, forcing the crafty champion to adjust and grind the decision, another perfect example being the 2014 bout against Swedish MMA superstar Alexander Gustaffson.

Jon Jones has vacated the Light-Heavyweight title and is set to make his debut in Heavyweight which will be quite intriguing to see against the champion Stipe Miocic and a powerhouse in Francis Ngannou.

Khabib, while paling in comparison to the title fight achievements of Jon, has always been as dominant of a divisional force as one can be.

In a virtually perfect career, Khabib managed to win every single round against his opponents (except the third round against Conor Mcgregor, however, he finished him in the following) and has barely ever been touched while facing the most elite opposition of boxers and kickboxers the sport has ever seen.

The pure dominance displayed over 13 of his fights while proving to have the ultimate style, Khabib in my mind easily steals the spot as the pound-for-pound greatest.

What makes his journey even more fascinating and solidifies the argument further yet, is that the 155-pound division has always been regarded as the most talent-heavy for almost as long as the sport has been around.

Even the last three submission wins against Justin Gaethje, Conor Mcgregor and Dustin Poirier, the dominance he has displayed is already an achievement of its own. Conor Mcgregor being the first-ever two-division simultaneous champion; Dustin Poirier scoring a decisive win against one of the greatest Featherweights of all time in Max Holloway; and Justin Gaethje displaying his absolutely dominant striking against Tony Ferguson who held the second-longest winning streak in the Lightweight division (12).

Winning a title fight is an amazing achievement in the UFC, but making the most elite competition look normal is the main thing Khabib has managed to accomplish so far.

The outstanding grappling and extremely underrated striking that has enabled him to evade significant strikes while successfully bringing the fight to the grappling department has been the strategy that the competition has long known yet failed to stop 29 times.

There is no mistake when Khabib Nurmagomedov claimed the N1 pound-for-pound spot among the UFC rankings, however, all might yet change if Jon can make a statement in the Heavyweight division, or if rising superstar Israel Adesanya continues to conquer the Middleweight (185 pound/83 kg) division.

Get paid for your OP-ED, Analysis or Interview

Submissions may be sent to editor (@) finchannel.com 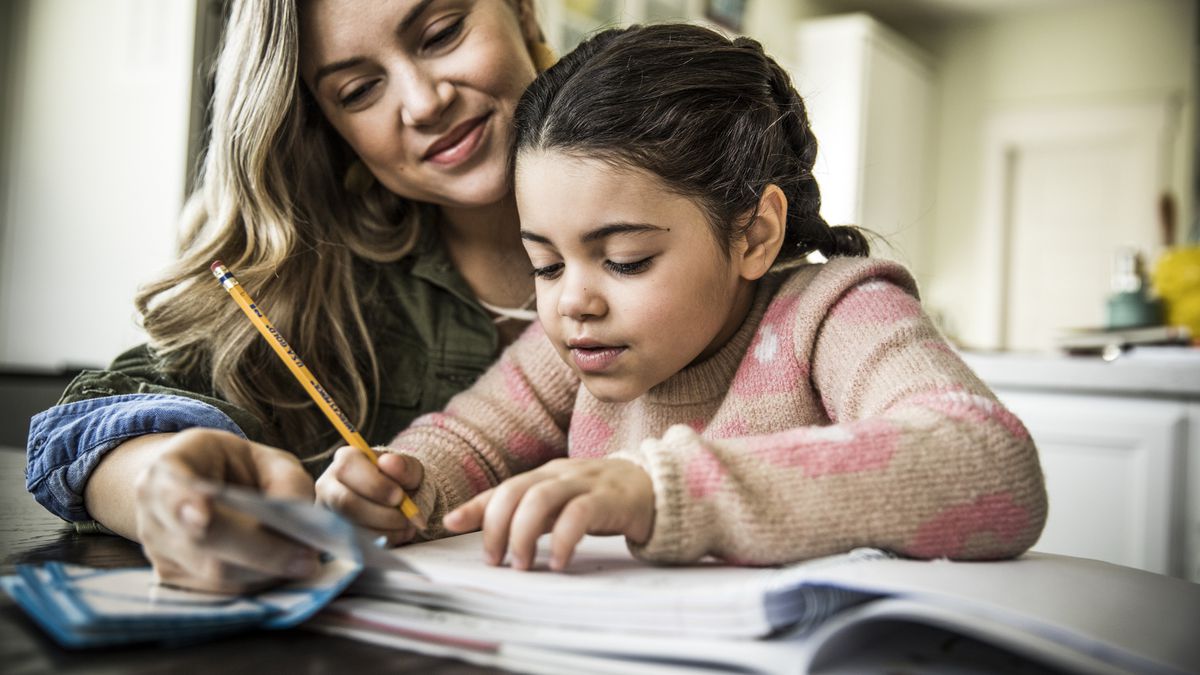